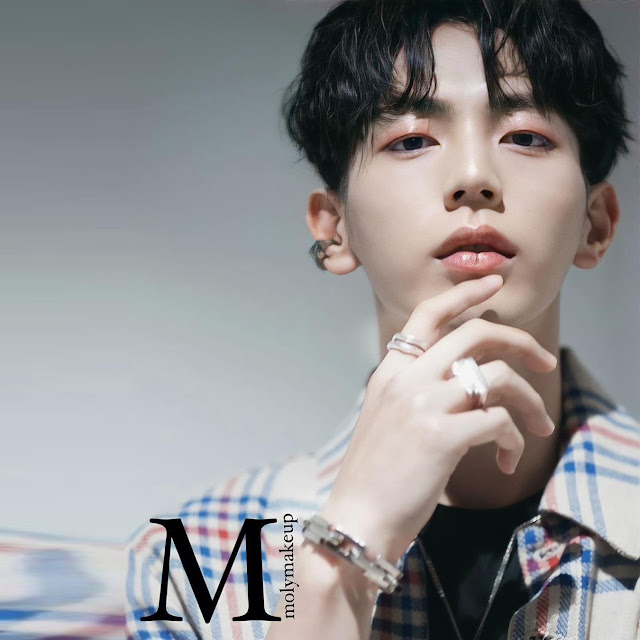 Poompat Iamsamang (Nickname: Up) is a Thai actor. He was a student of management communication at the Communication Art Faculty of Chulalongkorn University. There, Up was a “Chulakatakorn” drum major in addition to acting in campus theatre. After graduating with his bachelor’s degree, Up continued his studies in England, attaining his master’s in International Relations and Diplomacy. Recently, he plans to continue his doctorate in the Faculty of Political Science at Chulalongkorn University.

Up’s been recognisable since appearing in cosmetics advertisements with his Korean look. In 2015, he played the role of “Wave” in the student film “The Gifted”. The following year, Up took part in the Korean reality show “Babel 250”, filling in for Thanon, a regular member from Thailand. Recently, Up took the role of “Gene” in “Lovely Writer” alongside Kao Noppakao.