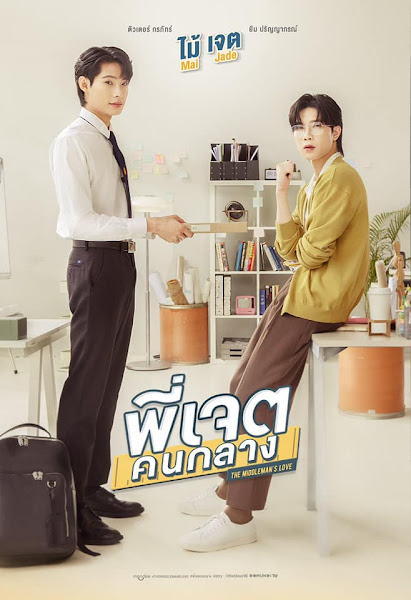 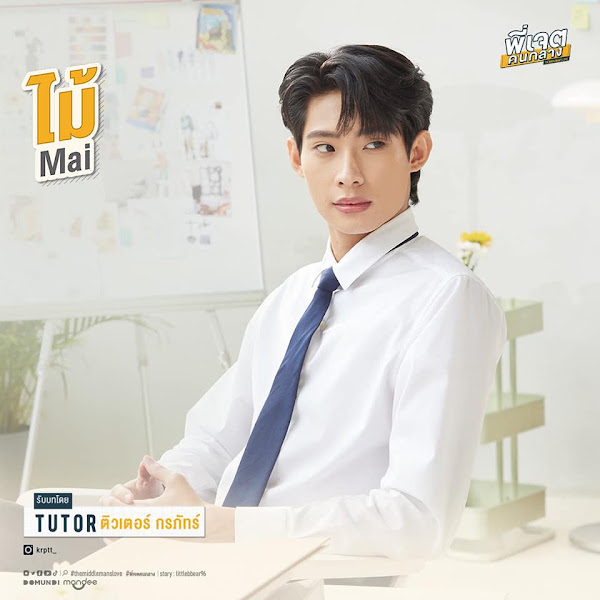 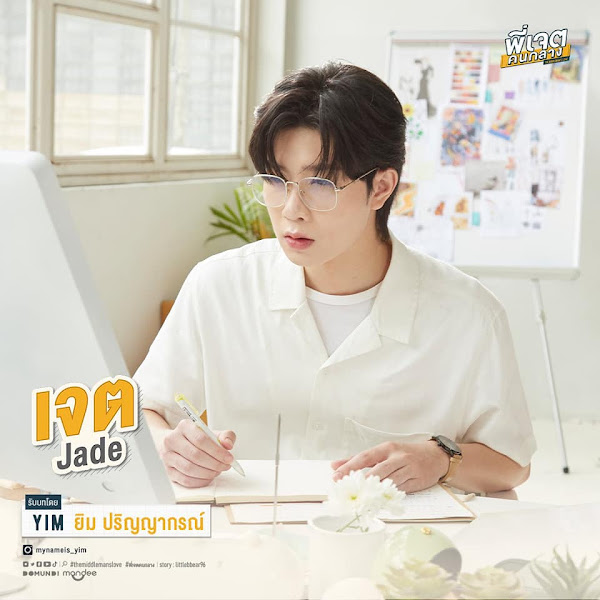 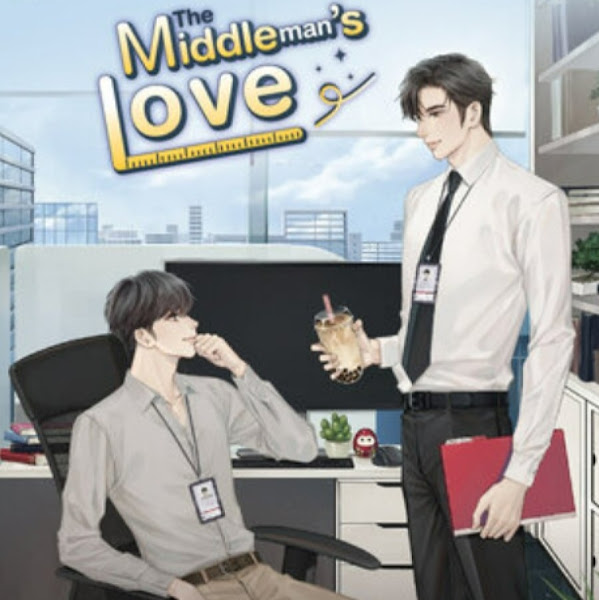 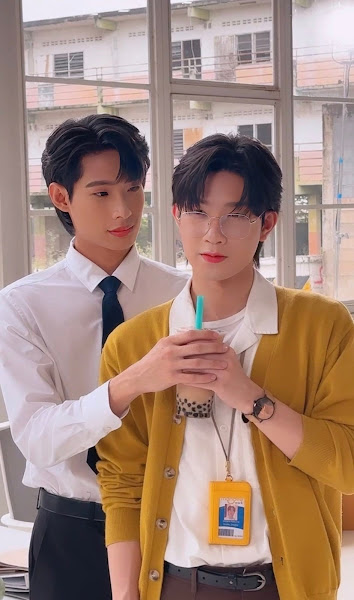 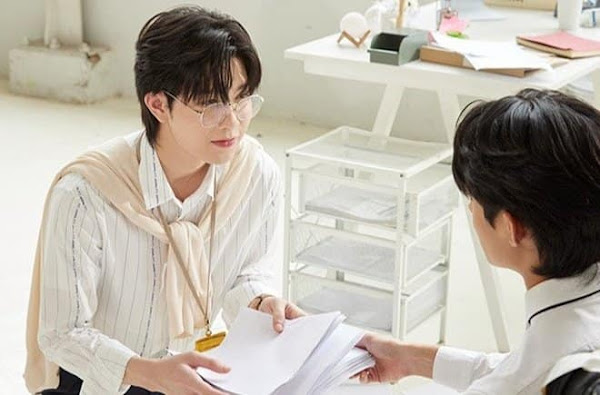 Growing up, Jade (Yim Pharinyakorn) was always the man in the middle. As the middle child, making average grades, Jade was always being upstaged, not only by his more outstanding siblings but also by his better looking, better performing friends. After years of being approached by those who only wished to be acquainted with his friends and siblings, Jade has accepted the fact that he will forever be the middleman. Despite the fact that Jade is now a successful professional, he still plays second fiddle to those around him. Even worse, he has gotten so used to being overlooked by those around him that he has completely given up on love. Having built a sturdy wall around his heart, Jade has completely cut himself off to even the possibility of finding love, which is why, when he catches the new office intern, Mai (Tutor Koraphat) stealing glances his way, he immediately assumes Mai is interested in his office friend, Uea (Supamongkon Wongwisut). Accepting his fate as the middleman once again, Jade is prepared to make the introductions that will inevitably bring Mai and Uea together. Little does Jade know that Mai only has eyes for Jade. Unable to hide his growing feelings for Jade, Mai makes his intentions known but Jade, being so used to being overlooked, has no idea how to respond. What will Jade do now that he’s become the center of Mai’s attention?